In This Episode of Beyond the Pen

We dive into the world of fan fiction and explore the possibilities of re-imagining beloved characters and their stories. Our guest author, Alice McVeigh, takes on one of Jane Austen's most infamous villainous characters, Lady Susan, in her new novel, Susan - A Jane Austen Prequel. Alice shares with us how she approached creating a backstory for Lady Susan and delved into whether or not all villains are genuinely born evil. Join us as we delve into the mind of Alice McVeigh and discover the what-ifs of Lady Susan's childhood on this week's episode of Beyond the Pen. 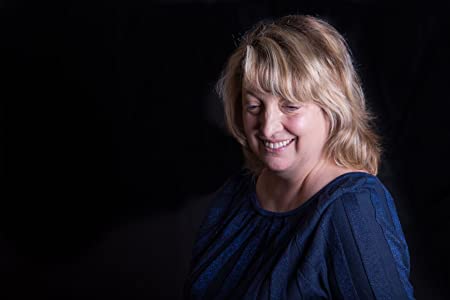 Alice McVeigh (pen name for speculative fiction: Spaulding Taylor) was born in South Korea to American diplomatic parents and lived in Asia until she was 13, when the family returned to Washington, D.C. She then fell in love with the cello, winning the Beethoven Society of Washington cello competition and reaching the finals of the National Music Teachers Association Young Soloists national competition. After achieving a B.Mus. distinction at the internationally acclaimed Jacobs School of Music, she came to London to study with Jacqueline du Pré and William Pleeth. Since then, she has performed with the BBC Symphony Orchestra, the Royal Philharmonic, and the Orchestre Révolutionnaire et Romantique all over Europe, America, and Asia.

Her first two contemporary novels – While the Music Lasts and Ghost Music – were published by Orion Publishing/Hachette in the late 90s, and her first play (Beating Time) was put on at the Lewisham Theatre. (The film rights to her first book were sold to Channel 4, but Mozart in the Jungle got there first!) As well as performing, Alice has ghosted or edited over 200 books. She has also scribbled a witty guide to the orchestral profession: All Risks Musical, cartoons by Noel Ford. Her speculative thriller, Last Star Standing, was published by Unbound Publishing under her pen name, Spaulding Taylor, on February 21st, 2021. It won a Kirkus-starred review and was runner-up in the Independent Press Awards in the Action/Adventure category. It is a finalist in CIBA’s Cygnus Scifi Award, the Wishing Shelf Book Awards (in adult fiction), and the Eric Hoffer Book Awards (in science fiction).

In June 2021, Warleigh Hall Press published the first in her series of six Jane Austenesque novels (Susan: A Jane Austen Prequel). An imagining of Lady Susan as a sixteen-year-old, Susan was a quarter-finalist in Publishers Weekly’s 2021 BookLife Prize, won First Place (historical) in the Pencraft Book Awards, won a Gold Medal (historical) in the Global Book Awards and the eLit Book Awards 2022, was honored with an IndieBRAG medallion and was selected as one of Shelf Unbound magazine’s “100 notable Indies” of 2021. Warleigh Hall Press has just published the second (Harriet: A Jane Austen Variation), a bestseller in Amazon’s British Historical Fiction category, and recently selected as Editor’s Pick (“outstanding”) on Publishers Weekly.

Alice is married to Professor Simon McVeigh and lives in London. They have a daughter doing a Master’s in Chinese Literature at Peking University (Beijing) and a second home in Crete. Apart from fiction, Alice’s greatest enthusiasms involve playing chamber music, tennis, and the family’s long-haired mini-dachshunds. 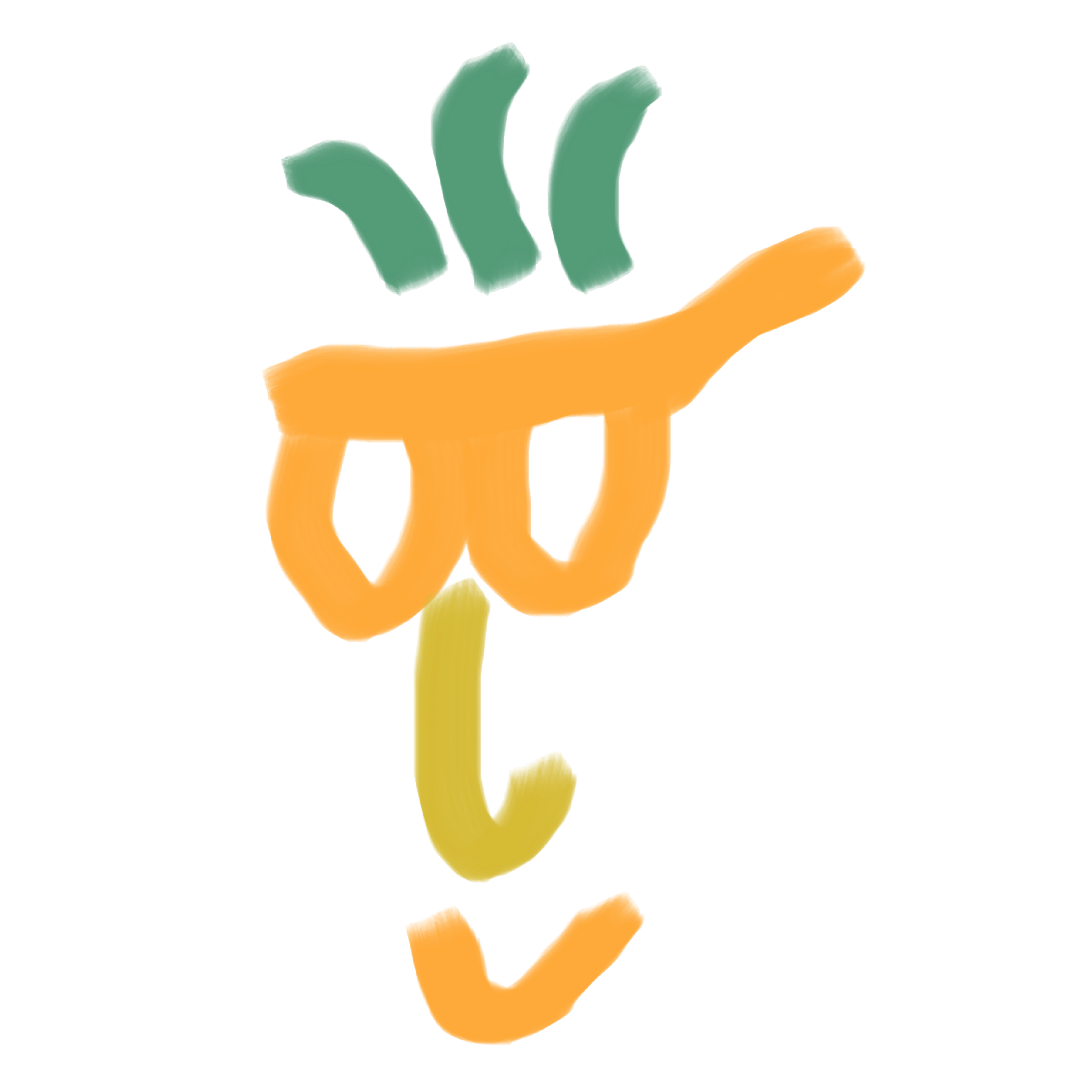